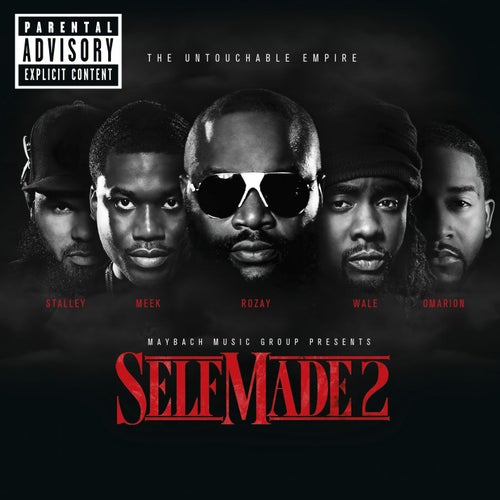 This Thing of Ours (feat. Rick Ross & Nas)

This Thing of Ours (feat. Rick Ross & Nas)